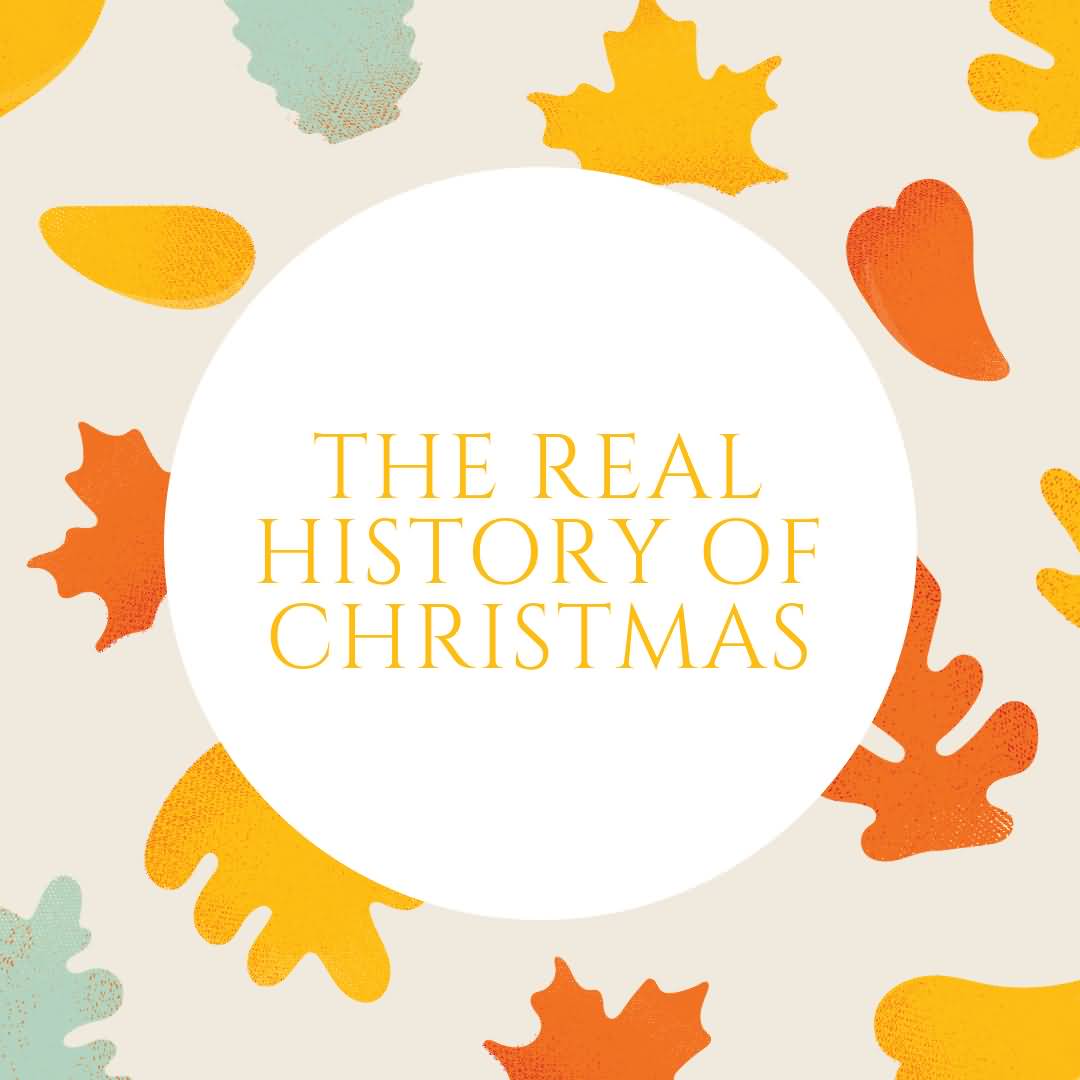 In the winter season around December 25th the people celebrated the winter solstice and so the winter solstice would come about somewhere from December 21st all the way to around January 6th or some and so the people of the north would celebrate different holidays have different occasions based upon the winter solstice in the wintertime there is a period where there is no light. You are literally in darkness 24 hours of the day and this stretches for a period of time. Now could you imagine if you’re living in Alaska or living in Canada or living in Norway and you don’t have central heating and the cold is outside. It’s darkness around you, people are dying from the disease, it’s a terrible time and every family would probably lose somebody or they would know of somebody dying from the cold and disease during that season. This is the winter solstice and so when the Sun starts to come out the people now are looking at the Sun as a life-giving force and so during that time, a number of ceremonies were held in northern countries.

The real history of Christmas

In the far north was the Feast of the 12 nights which stretched from December 25th to January 6th. Also in ancient Greece, there was the Bacchanalia which was held for their god Bacchus the god of wine and sport and plays. The Romans had the Saturnalia for their God Saturn their main Sun God Saturn and so you find during these times that the people held ceremonies in the north they would burn our bonfires. The light was important to fire because the fire represents the light. The life-giving force for those who worship nature. Also in the north, they recognized that there was one tree that even that despite the cold would still remain alive.
The evergreen tree, the fir tree and so in some cases they would take this fir tree believing that there were powers of life within the tree and they would put it in their homes set it there and put a light on the top of it or burn them in the front or they would make mistletoes and put them over their doorways a type of what we would call Thai wheeze or Tammy ma. It is an amulet and they would hang the amulet over their doors. Hang the amulet in their Hall hoping that this fir tree that this so-called life-giving force would protect them from the danger of the winter and so their ceremonies developed around this and this went on for hundreds of years.

Christmas is not a time nor a season, but a state of mind. To cherish peace and goodwill, to be plenteous in mercy, is to have the real spirit of Christmas. – Calvin Coolidge

The best of all gifts around any Christmas tree: the presence of a happy family all wrapped up in each other. – Burton Hillis

Christmas is a season for kindling the fire for hospitality in the hall, the genial flame of charity in the heart. – Washington Irving

Christmas is the season of joy, of holiday greetings exchanged, of gift-giving, and of families united. – Norman Vincent Peale

Christmas waves a magic wand over this world, and behold, everything is softer and more beautiful. – Norman Vincent Peale

Christmas… is not an external event at all, but a piece of one’s home that one carries in one’s heart. – Freya Stark

I wish we could put up some of the Christmas spirit in jars and open a jar of it every month. – Harlan Miller

I love Christmas, not just because of the presents but because of all the decorations and lights and the warmth of the season. – Ashley Tisdale

Christmas is not as much about opening our presents as opening our hearts. – Janice Maeditere