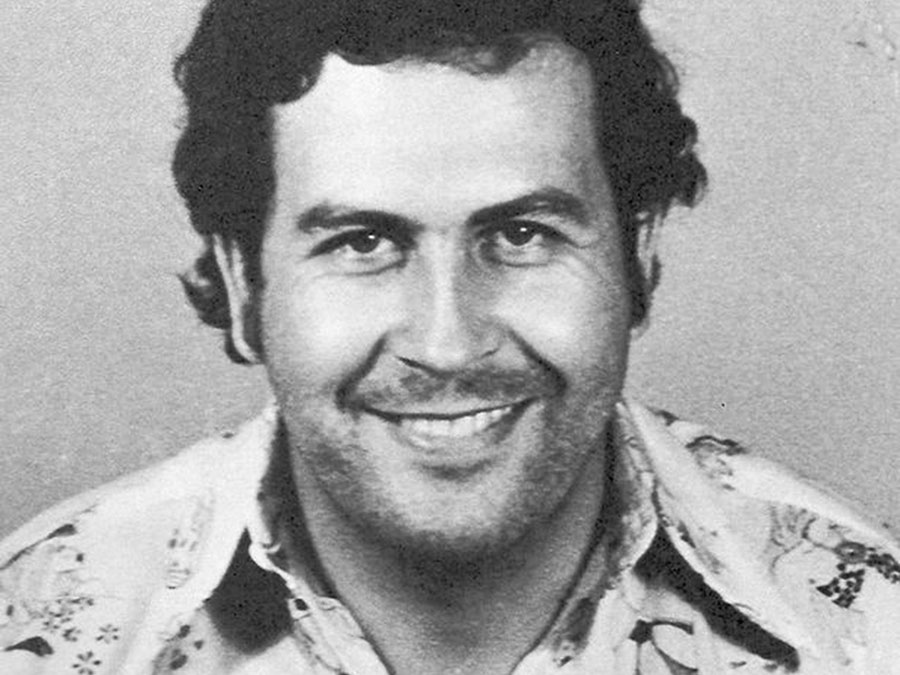 At the height of his cartel business, Colombian drug lord Pablo Escobar was smuggling a reported 15 tonnes of cocaine a day into the United States. Later in 1993, the world’s most violent and notorious drug lord was gunned down by police on a Medellín rooftop. That has been the story that has always been reported. But, Colombia’s cocaine king’s only son has now claimed his father took his own life in a new book. Called ‘My Father’, Juan Pablo Escobar’s book provides an intimate portrait of his father – from his habits, escapades and even a family betrayal by Pablo Escobar’s brother and former Medellin cartel accountant, Roberto Escobar. The claims come more than two decades after Pablo Escobar’s death – with his son saying Colombia is finally ready to hear his story. My idea was a personal decision to tell the story in the first person with the intention of telling the truth about what happened during those days. I also think that with the necessary passing of time there’s been a necessary maturity, not just in myself but also in Colombia as a country. It is more ready to hear these types of revelations.

The Reality of Pablo Escobar Death

According to officials, the head of the Medellin cartel was killed in a shootout with Colombian security forces, who were surrounding his hideout. The drug lord was reportedly shot dead as he tried to escape via the roof. But, his son has told the media that his father had planned to take his own life. I don’t believe in coincidences. The bullet happened exactly in the same place where my Dad told me that he had set the date where he was to be trapped. He always mentioned that from the 15 bullets in his gun 14 would be for his enemies and the last one for him. This was not just a conversation I had with him but with my mother, my sister, with his mother, with all members of the family. It was known and there is even a recording of which there is a transcript in the book and it literally says and I quote, ‘they will never screw me over alive.” Following Escobar’s death, Juan Pablo, his mother and sister moved to Argentina to start a new life. He has now said nothing is left of his father’s billion-dollar cartel empire. Look at my father’s history, all the history he built is in ruins. Nothing is left standing, not him. He lost his freedom many years before his death and as did his family as well. So the only thing that remains are some strong lessons that I hope will be understood clearly.